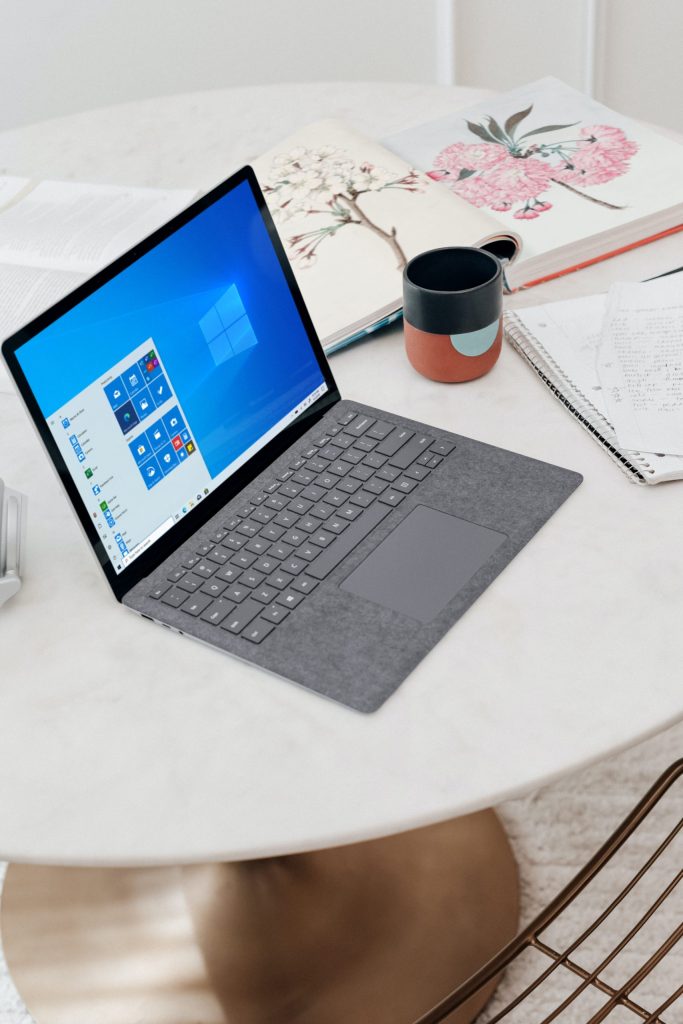 “Hybrid office” is the new buzzword you’ll hear used in business discussions. It’s the mix of having employees both working at the office and working from home. This has become more than a buzzword and is now the reality for many companies. There was a survey of employees with remote-capable jobs. The survey found that […]

Should I Consider Switching to Microsoft’s Edge Browser? (Top Features) 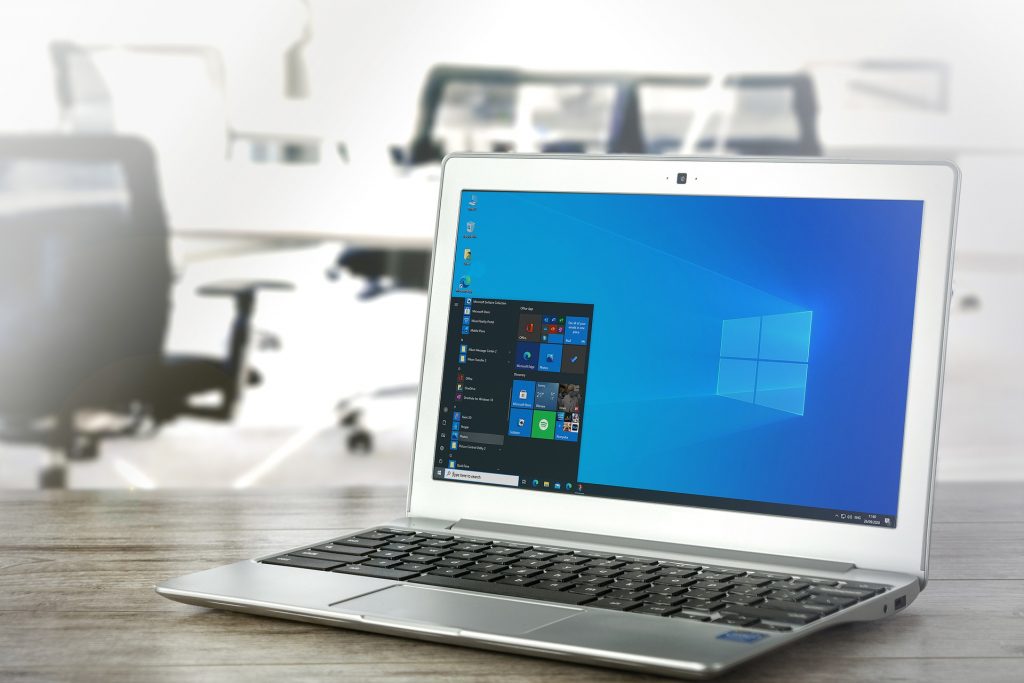 One of the most important applications we choose is our internet browser. When on a computer or a mobile device, we work in that most of the time because many applications are now cloud-based, so accessing them means going through your browser. Over the years browsers have come and gone. A little over a decade […]

While many companies have moved most of their workflows to the cloud, there is still a key component of office operations that is location-based. This would be employee computers. Most companies still rely on desktops and laptops to allow employees to access critical software and as their main workstation. This can become inconvenient if you’re […] 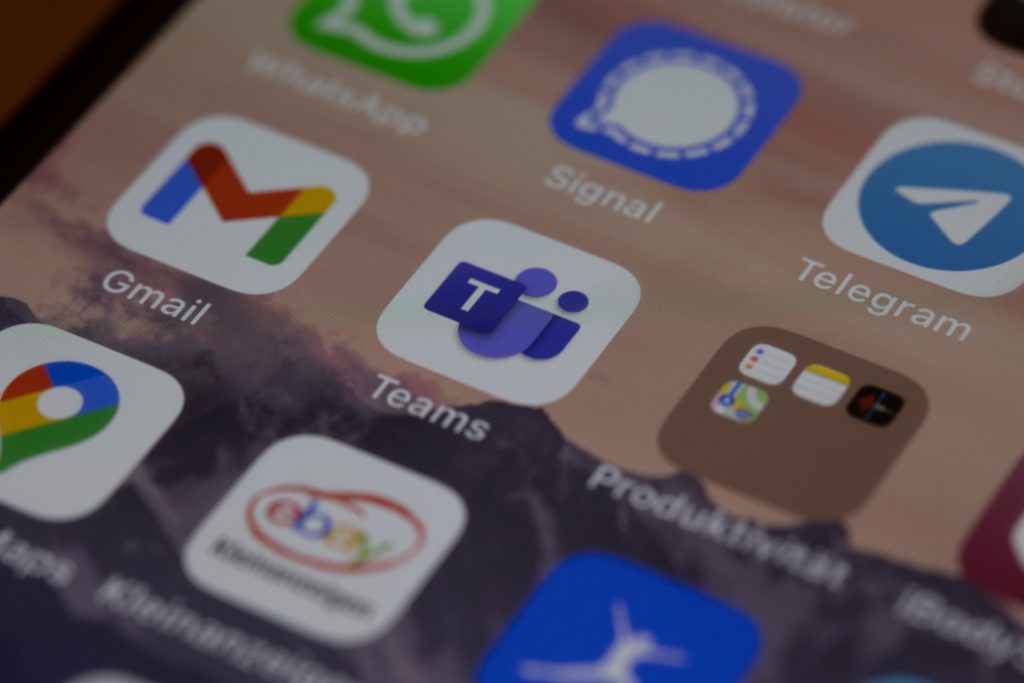 The shift to remote work over the last two years has caused companies to realign their digital tools. Now, many meetings default to being via video conference rather than in person, and working from home has become commonplace. Seventy-seven percent of remote workers say they’re more productive working from home (a big reason is fewer […]

Technical support for all things related to technology, from hardware to software and everything inbetween.

Website Powered by TECH Support Melbourne! – Talk to us about webdesign!